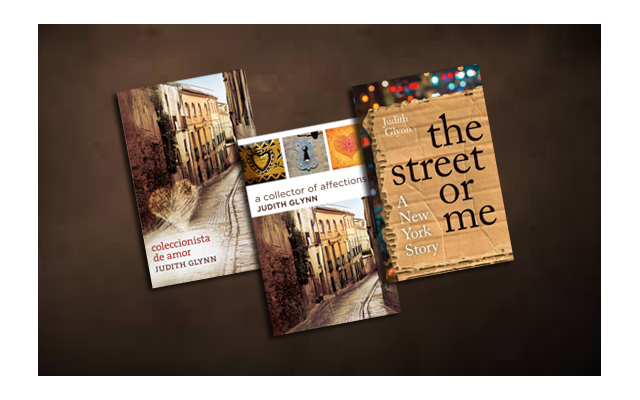 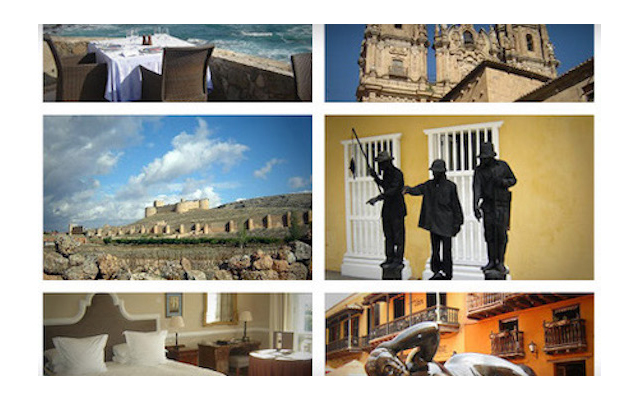 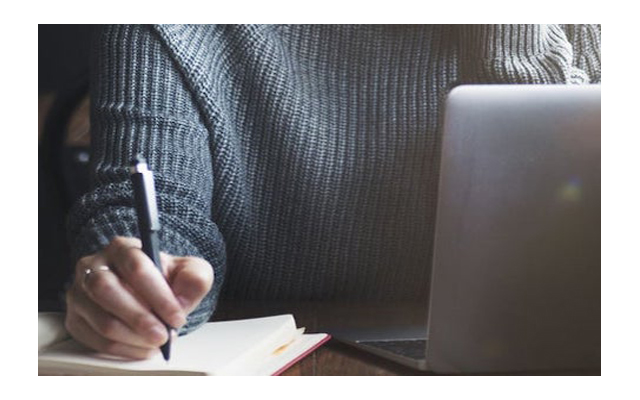 Judith Glynn became a dedicated writer when she chose a nighttime creative-writing class over belly dancing at a local college in Providence, Rhode Island. Her first assignment – Confidence. That’s all You Need in Life – received a D. But her passion for the craft ignited an innate talent that would take her on a successful writing journey for decades.

A freelance travel-writing life surfaced after a trip to Ireland that eventually produced other published articles about more destinations. Spain captured Judith’s heart while her discerning writer’s eye focused on its local flavor. When hours in flight and new dreamed-about places produced only a nonchalant shrug, she closed her notebook to build a successful entrepreneurial career in New York City. But she still wrote because life isn’t complete without a story – if only for herself.

In time, she wrote for the Web and tackled a novel. A Collector of Affections: Tales from a Woman’s Heart entwines fiction with travelers’ secrets and lively descriptions of romance and destinations. Judith’s memoir, The Street or Me: A New York Story, chronicles her encounter with a homeless woman in New York and their journey that returned the woman to her family in Italy. Today she writes anything from travel and general interest articles to narrative essays to helping others organize their words.

Judith has homes in New York City and Florida.